Judy Waterlow MBE is a pioneer in the world of pressure care. Judy created the respected Waterlow Pressure Ulcer Risk Assessment/Policy in 1985 and updated it in 2005. The risk assessment is used by most NHS hospitals and by healthcare providers all over the world. 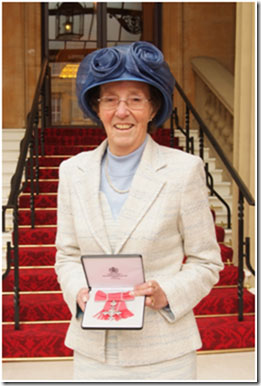 Now a campaign has been mounted on Change.org to petition the Secretary of State for Health and Social Care for a new hospital to be named in honour of Judy Waterlow.

Gel Ovations supports this campaign and are pleased to contribute our networks to promote the online petition.

Today, the Waterlow pressure ulcer risk assessment/prevention policy tool is one of the most frequently used systems in the U.K. It was designed to be easily understood and used by nurses dealing directly with patients/clients.

In 1988 Judy Waterlow received an MBE for her services to health. She had managed to achieve this even though she had debilitating Rheumatoid Arthritis from the age of 32 years.

James Payne, Managing Director of Gel Ovations Europe said: “As a company dedicated to providing solutions for the prevention of pressure ulcers and the untold suffering they cause, please join us in supporting this campaign.

For her role in alleviating the misery of people all over the world from the scourge of pressure ulcers, the least we can do is name a hospital after the pioneering figure tha Judy Waterlow is.”

Judy retired on medical grounds in 1988, due to the increasing severity of her rheumatoid arthritis.  She continued her efforts to improve nurse education and patient care with her work for the Tissue Viability Society, serving on the Committee and organising the TVS Regional Study Days for 13 years, Challenging Arthritis, the NHS Expert Patient Programme and latterly as a Musgrove Hospital Partner. ‘

This dedication to her profession both in hospital and in the community was recognised by the award of the MBE in the Queen’s Birthday Honours list published on June 14th, 2008.

Five years later, at an Awards Ceremony hosted by the British Journal of Nursing in London on 22nd March 2013, Judy was awarded a Special Award for her services to nursing. 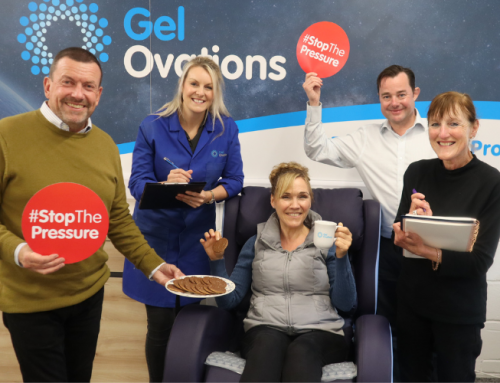 Take Part in our #Stop The Pressure Day Research Week 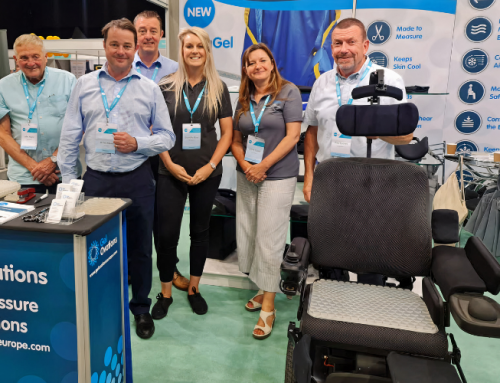 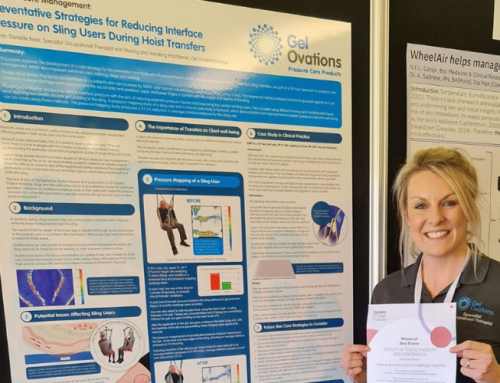 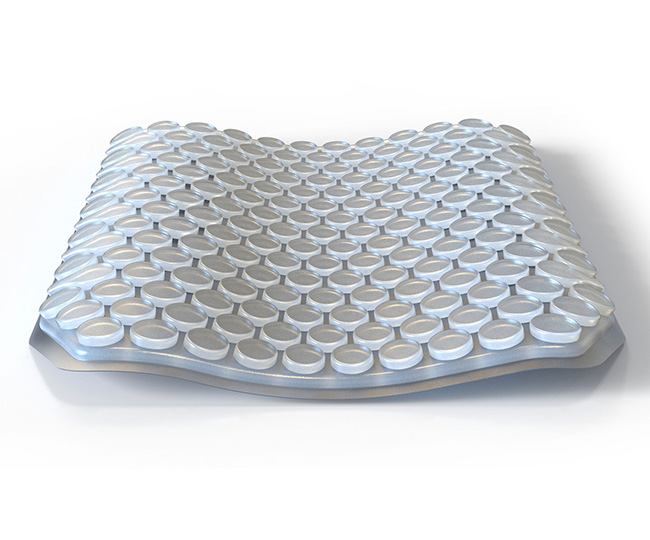 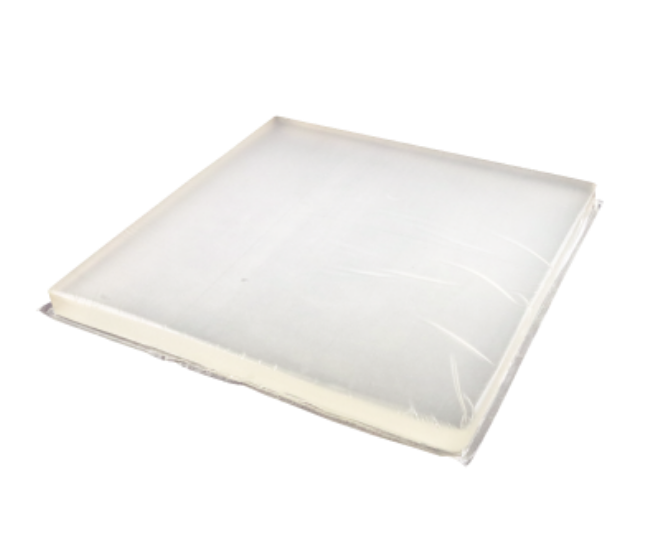 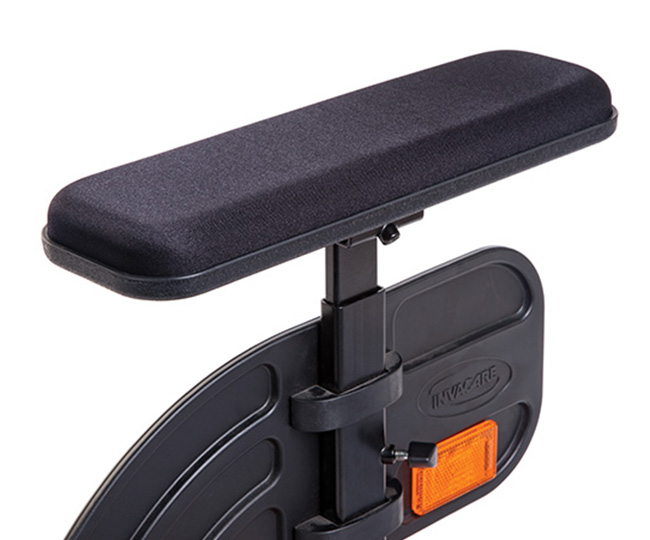 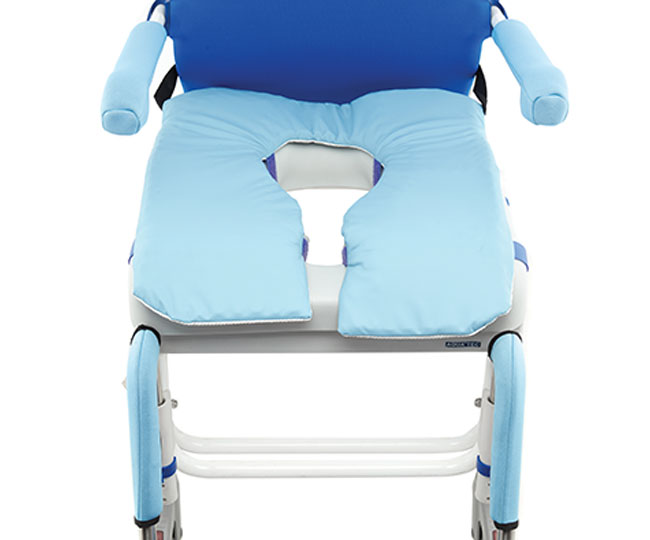 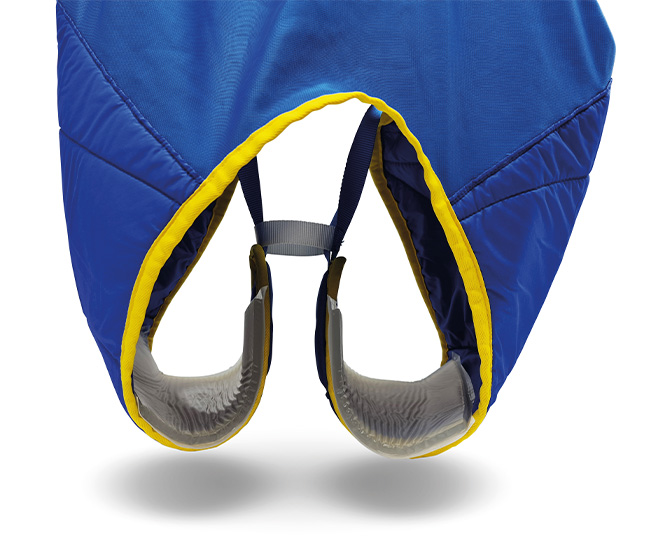 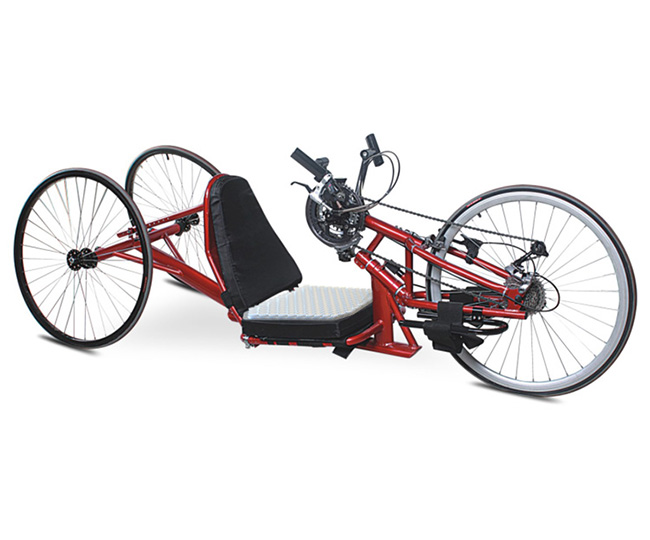 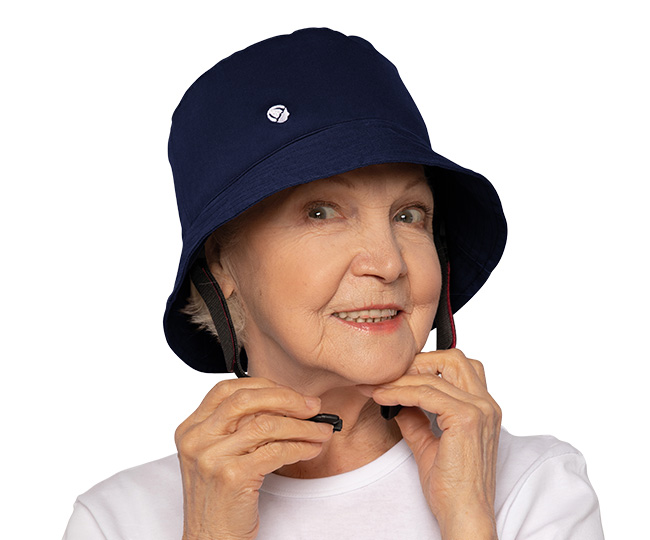